the MIT Reality Hack is a 5 day annual AR/VR hackathon held in the United States where participants attend from all over the world.

to begin the branding process, we created a Vaporwave inspired mood board. the mood board was a balance of clean and futuristic 3D models, geometric shapes, glitch effects, neon colours and gradients. 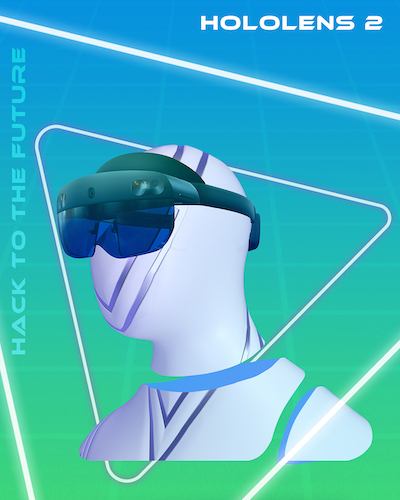 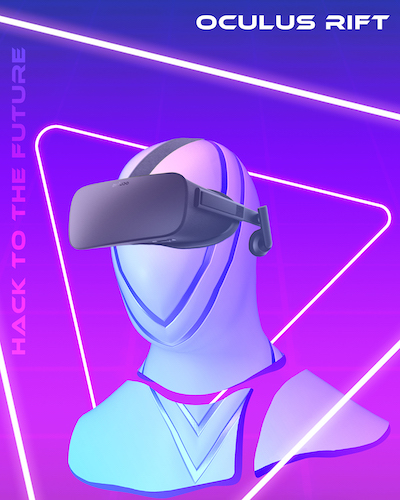 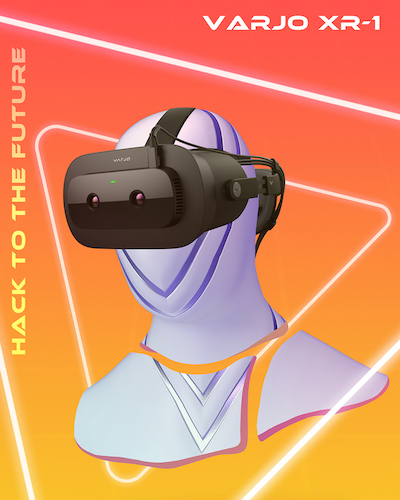 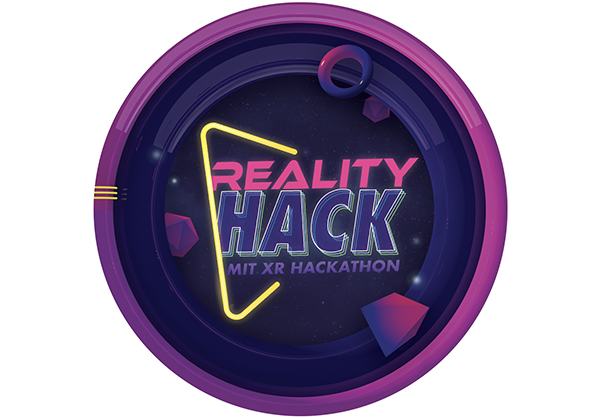 the creative strategy was driven by the idea that each participant should feel like they are entering a new dimension. drawing from this, all collaterals leading up to the event were designed to be coming out of some sort of an entrance, like a doorway or a portal.

after the applications were closed, our design language represented the idea that we have now entered a new dimension, unknown to mankind, lost somewhere in space.
now, unknown geometric shapes of different sizes dominated the design language. this builds on the idea of getting ready to explore new concepts at the hackathon.

furthermore, from social media creatives to web design and print media - all brand elements and graphics were influenced by 3D design to reflect the core focus of virtual reality and augmented reality at the hackathon. 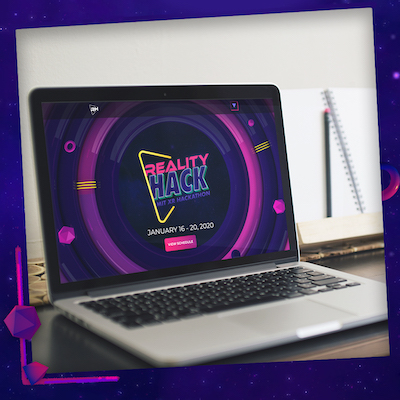 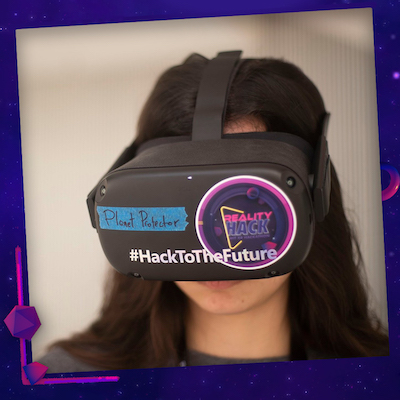 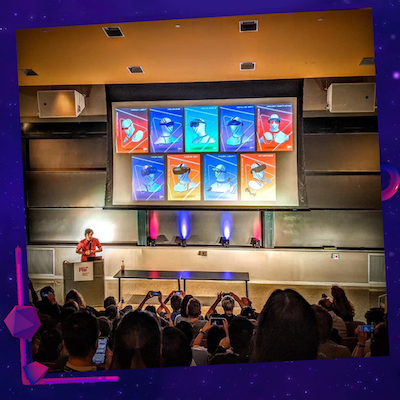 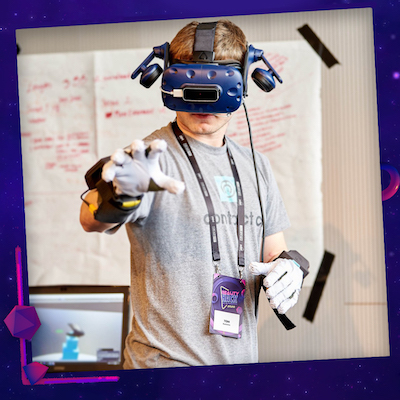 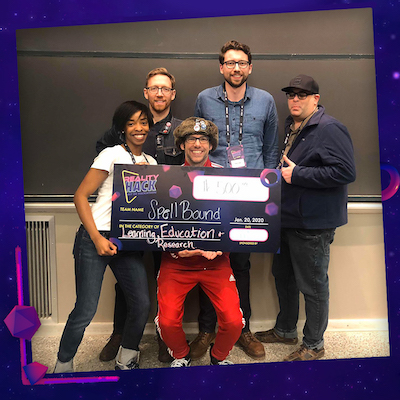 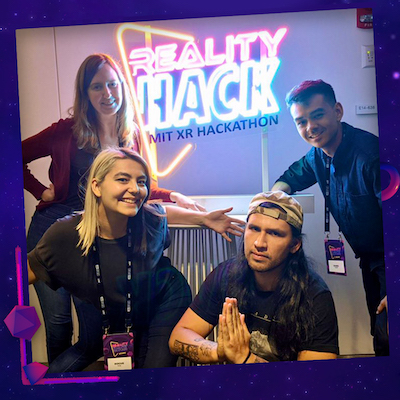